The team from São Paulo will have support from the Bahia-based technology company to ensure connectivity in one of the m... Read more

Dispute? Baumgart brothers rule out any kind of rivalry and focus on partnership

Marcos won three stages against just one from brother Cristian. The fierce dispute with only 1min26s of difference betwe... Read more 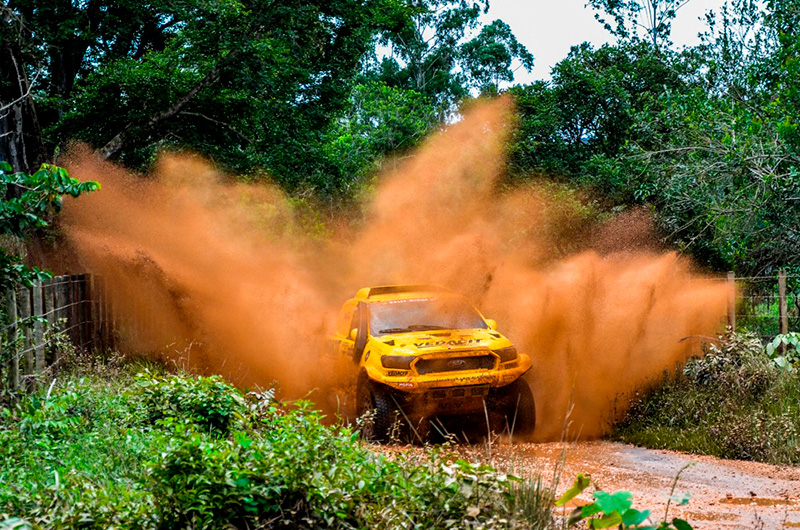 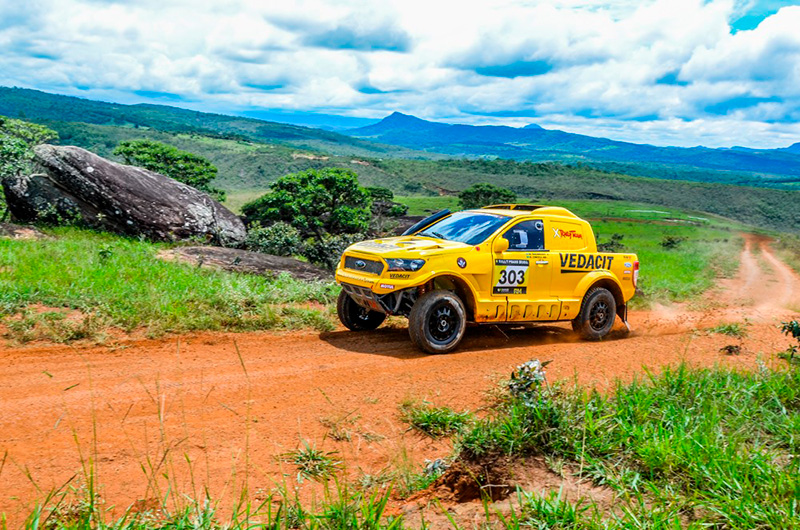 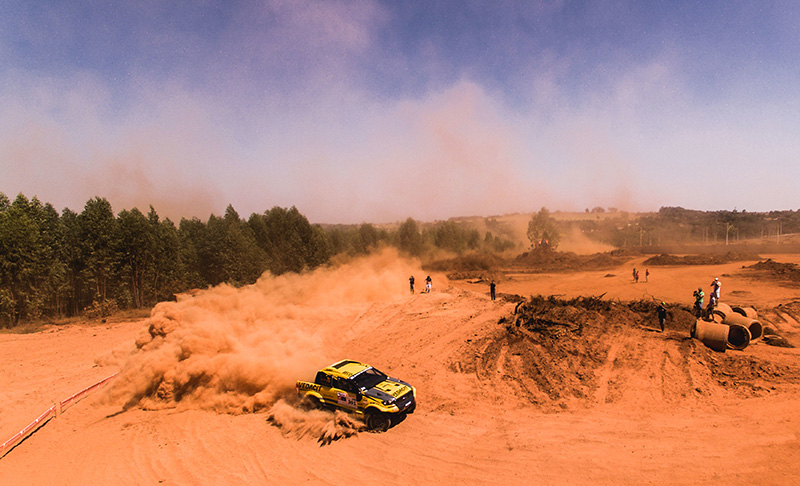 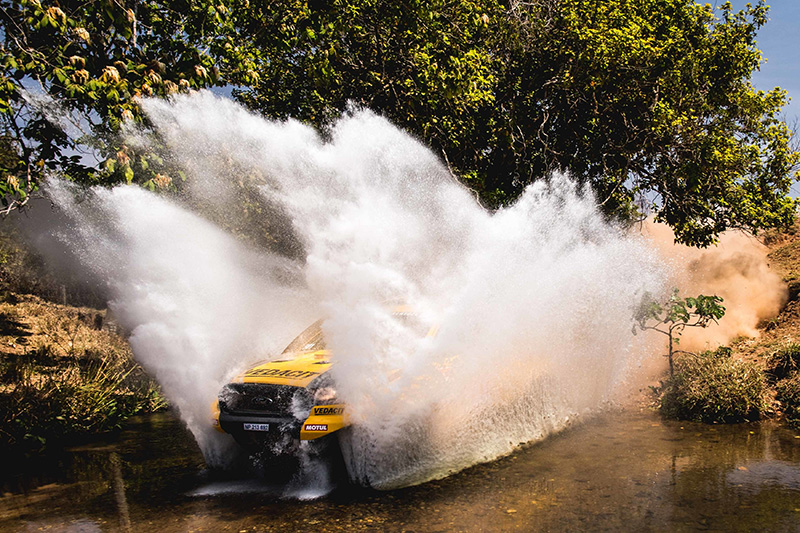 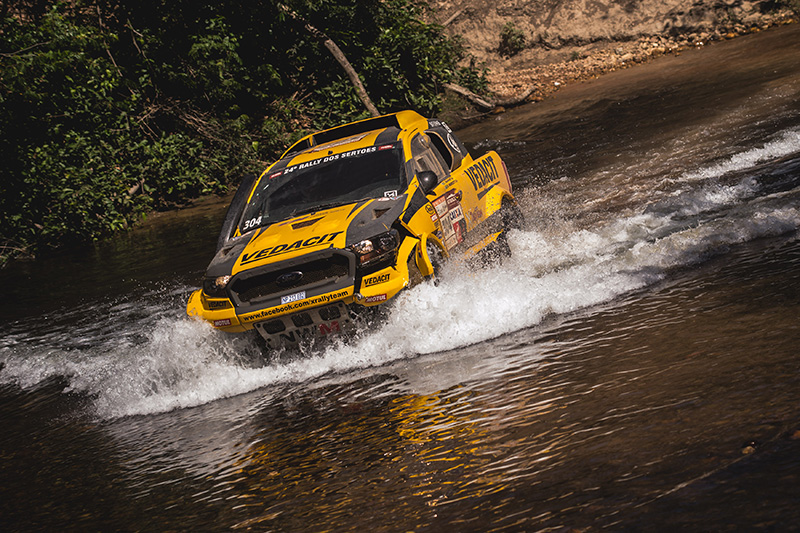 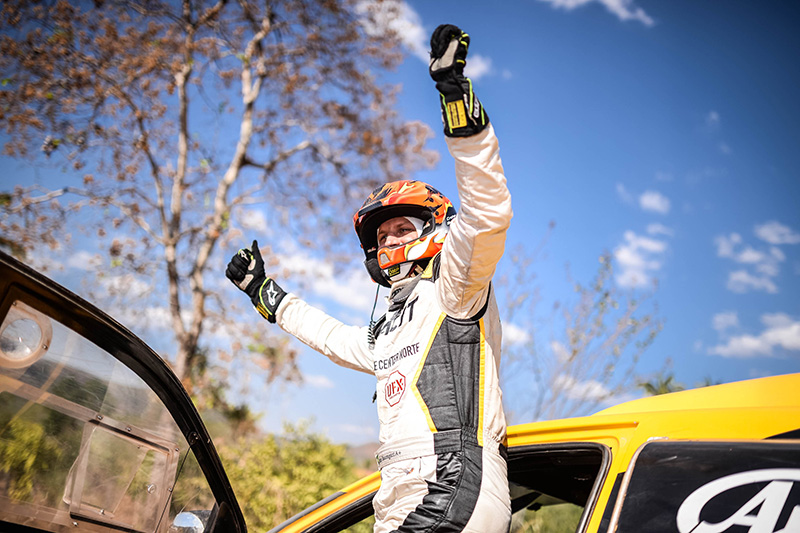 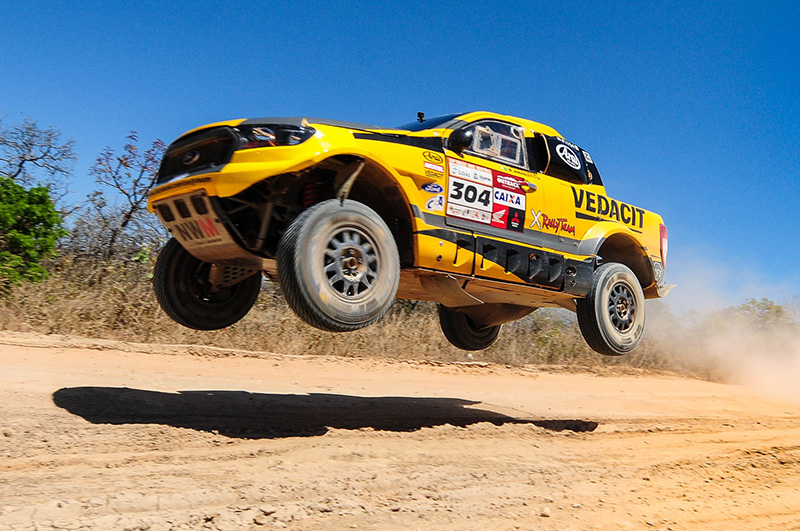 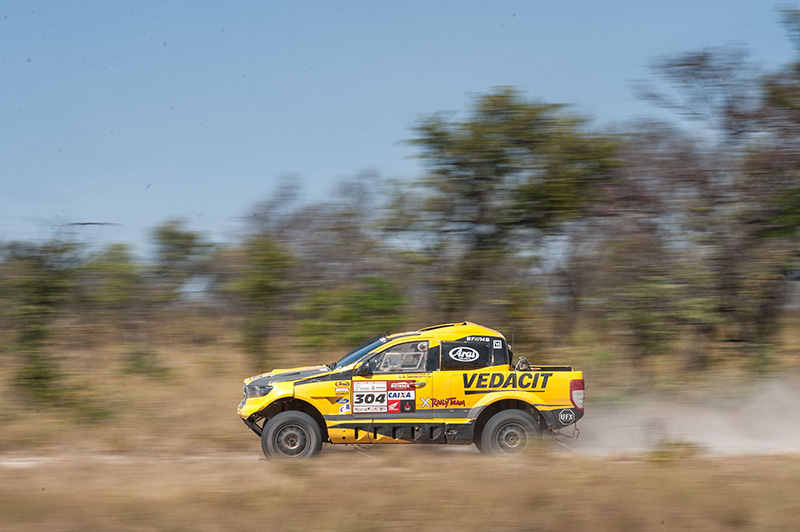 About the X Rally Team

X Rally Team was founded in 1999 by the Baumgart Brothers Cristian and Marcos. The desire to compete in one of the most difficult, long and demanding rallies in the world made the team move towards evolution and the results did not take long to come.

The title in the 2006 Sertões in the Prototype class was the first one. Since 2014 in a fruitfull partnership with South Africa’s Neil Woolridge Motorsport, the team took the title in 2016 and 2017 in the T1 FIA class with Cristian Baumgart and Beco Andreotti.

New challenges arise in 2018: the team based in São Paulo, Brazil, started to built its own Ford Rangers V8 4x4, with the consultance of NWM. The first two prototypes are ready and one of them made a successfull debut in the Brazilian Cross Country Championship by winning the competition with Marcos Baumgart and Kleber Cincea. A great showcase of the cars built in São Paulo to provide clients with great quality, competitiviness, reliability and performance.