Victory for Baumgart/Cincea in Jalapão Rally 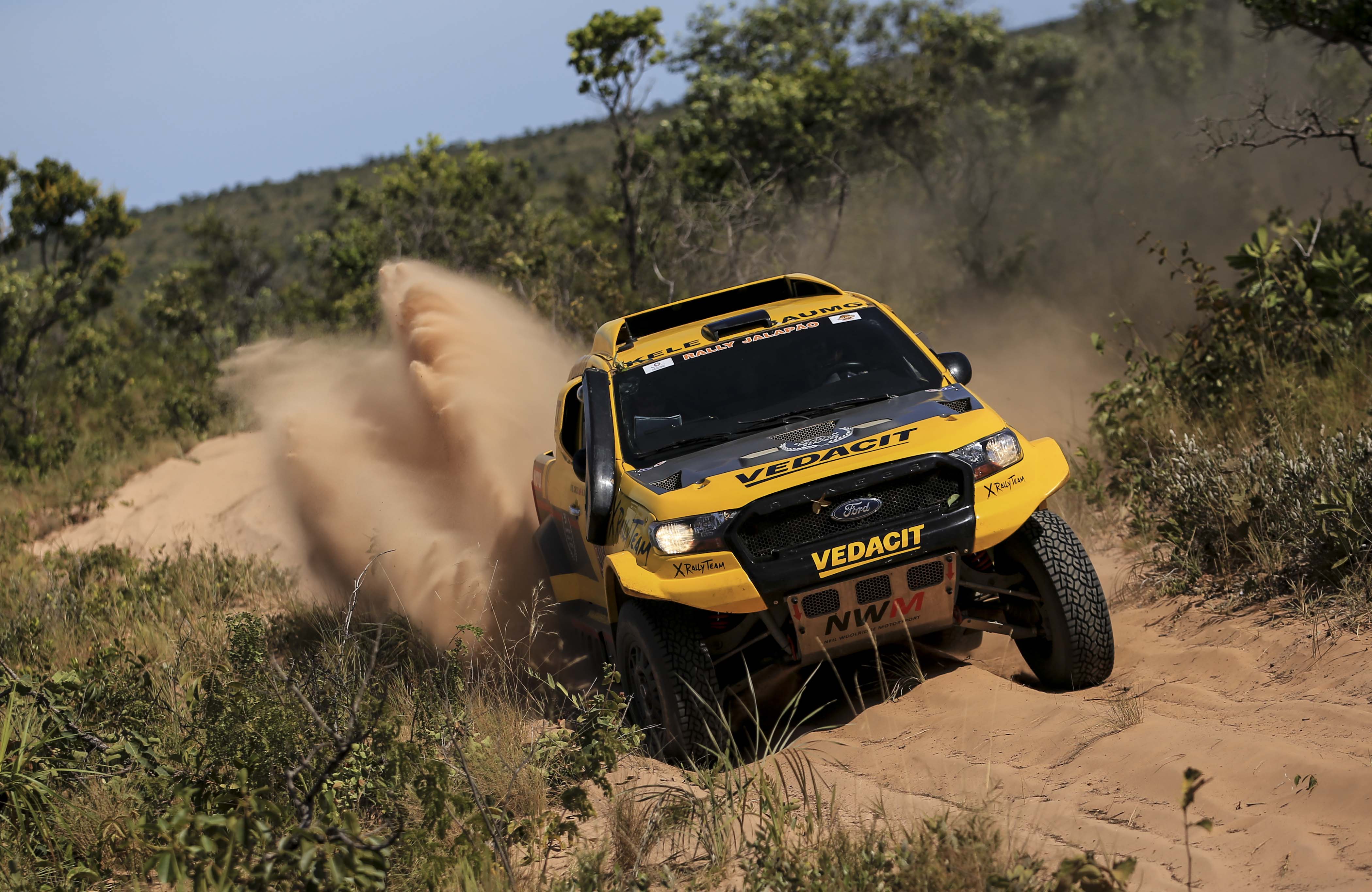 Seen as the main test for machines and humans before the Sertões, the Jalapão Rally took place last weekend with a 1,300-km gruelling route challenging everybody. Win, as na habbit in the 2019 season of the Brazilian Cross Country Rally Championship, came in the hands of the X Rally Team duo of Marcos Baumgart and Kleber Cincea.

Fastest in the prologue, the first, second and the third and final day, they went from Luís Eduardo Magalhães through Dianópolis and São Félix do Tocantins to win for the third time this season.

“That was a real cross country challenge. One of the best we have ever drove in this region. I am really happy to have won here in Jalapão, my first victory here in cars”, said Marcos, who won, two years ago, the same rally, but in Marathon class in bikes.

The X Rally Ranger, again, showed their toughness, performance, safety and speed in one of the most difficult terrains in the country. Sylvio de Barros got back behind the wheel of a rally car, this time partnering Beco Andreotti. The duo hit a rock in day one, came second on day two and had two punctures on the final day, finishing 11th in the general standings.

Mauro Guedes and Filipe Bianchini began the route with a setback after rolling in the prologue. They got their confidence back to charge to ninth general. Next round is on July 6 and 7th, in Santa Catarina.