Cristian Baumgart back at the wheel 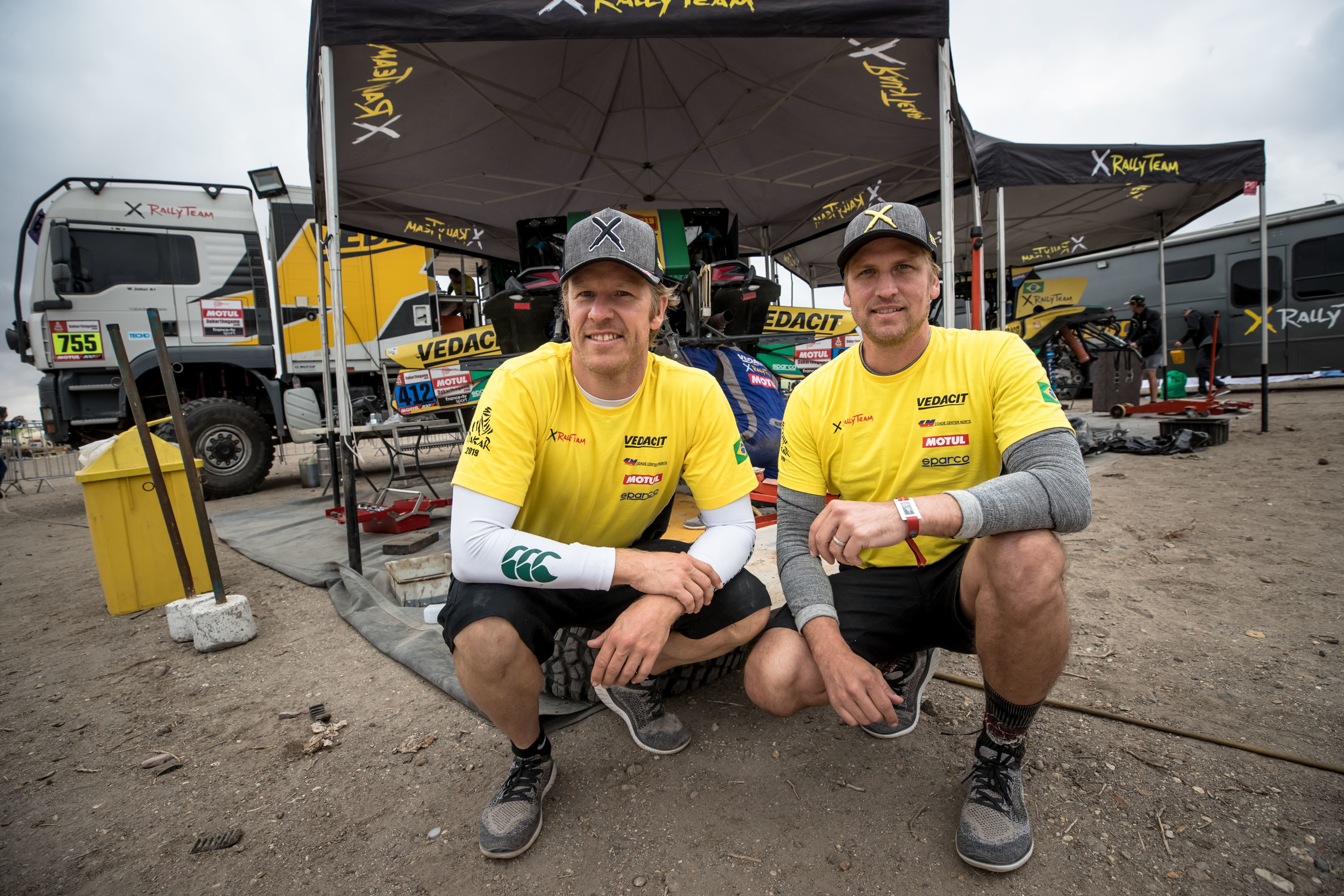 X Rally Team will have a three-car lineup this weekend at the Rally Cuesta, seventh and eight rounds of the Brazilian Cross Country Championship. Leading the standings with Mauro Guedes and Marcos Baumgart – both separated by only four points -, the team bring Cristian Baumgart back at the wheel of the Ford Ranger X Rally for this weekend’s competition.

“I am really excited to be back for the first time since the Dakar”, says Cristian, who raced in the UTV class in January. Except by the Sertões, it is the first time Cristian races in the Brazilian Championship in four years. By his side, his long-time co-driver Beco Andreotti.

Marcos has the chance of trying to clinch the lead of the season having a new co-driver alongside him. As Kleber Cincea has another professional commitments, experienced co-driver Maykel Justo fills his seat. “Every corner is importante. Maximum focus is the rule”, states Marcos.

“Concentration is key. The battle for the title is within the team, but the other ones are coming hot. We have to keep our heads – and right foot – down. The Cuesta Rally is a difficult one, so let’s see what we can get”, highlights Mauro Guedes, leader os the standings.